The Tampa Bay Lightning experienced something last night that they had not experienced since 2019.  They lost their second consecutive playoff loss coming at the hands of the NY Rangers.  After losing Wednesday night 6-2 in game one, they lose last night 3-2 and fall behind 2-0 in the Eastern Conference Finals.  I must be honest, I expected this…  I have been saying since the playoffs began that the Lightning are not the same team they were the last two years.  They are not as good as the last two Stanley Cup Championship teams, plus I have been arguing that this team is tired because of the amount of games they have played in the last three seasons.  there comes a time when that all catches up with you, and it appears that it is finally catching up with the Lighting.  I still have hope that they will pull this off and win three in a row, but it all depends on how they respond to this and play tomorrow in game three at “The Ice Palace” or as it is currently known as Amalie Arena in downtown Tampa.  I will not stop rooting for them in this series, I know they can do it, and until it is over, I will continue to cheer them on.

Now on to the Cleveland Browns…  Another civil suit has been brought against Browns QB Deshaun Watson, bringing the number of lawsuits to 23 in total.  His lawyer Rusty Hardin made a statement this week saying that “”happy endings” to massages are not necessarily illegal.” ok because of this I am off the “Watson Bandwagon”  this guy is a predator, he is a sexual deviant and he put these women in a position they should never have been.  I will root for the Browns, but another side of me is wishing that Watson gets hurt so he is not the starting QB for this team.  Harsh, I know but it doesn’t change his behavior that is coming to light.  I really don’t want this guy as QB1 for a franchise that I have loved since I was a kid.  Get this guy out of here… 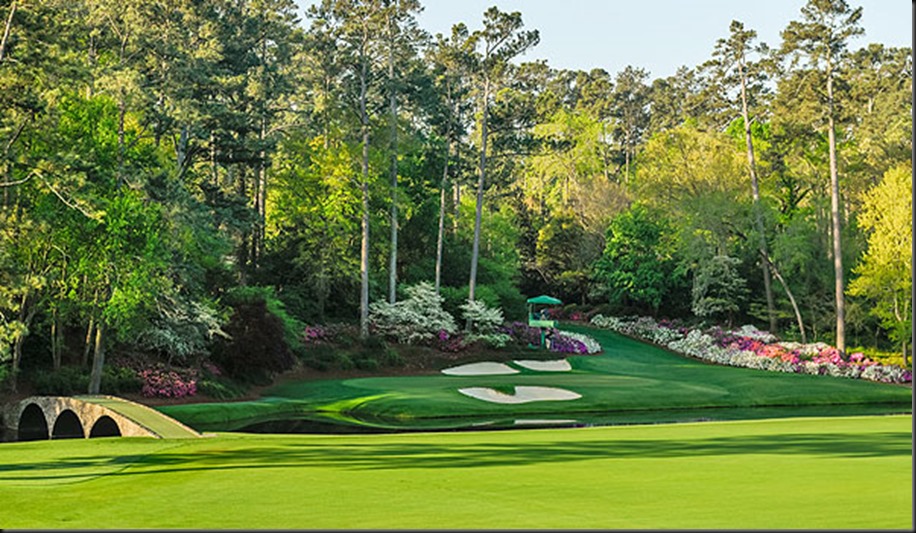 In the world of the PGA there is great controversy regarding the LIV tour…  Kevin Na resigned from the PGA tour today over his involvement with the LIV Golf league, which is sponsored by the financial arm of the Saudi Arabia government, which has been accused of numerous human-rights violations.  I respect Kevin Na, he is a great golfer and has provided plenty of memorable moments on the PGA Tour, but his loyalties in this situation is suspect.  He is chasing the money, nothing more, and because of this, I have lost some respect for him in that regard.  Saudi Arabia is a US ally, despite being one of the greatest violators of human rights in the world.  They are in the  middle of a genocide of the Yemeni people.  Mr. Na needs to re-think his loyalties and decide if the money is worth playing on a tour that supports the atrocities that the Saudi government supports.  This issue surpasses monetary gain, and instead, feeds to the morality of all that support this new tour.  I for one will not watch any of the tournaments and will not support any player that competes on this tour, to include not just Kevin Na, but Sergio Garcia, Lee Westwood, and others.